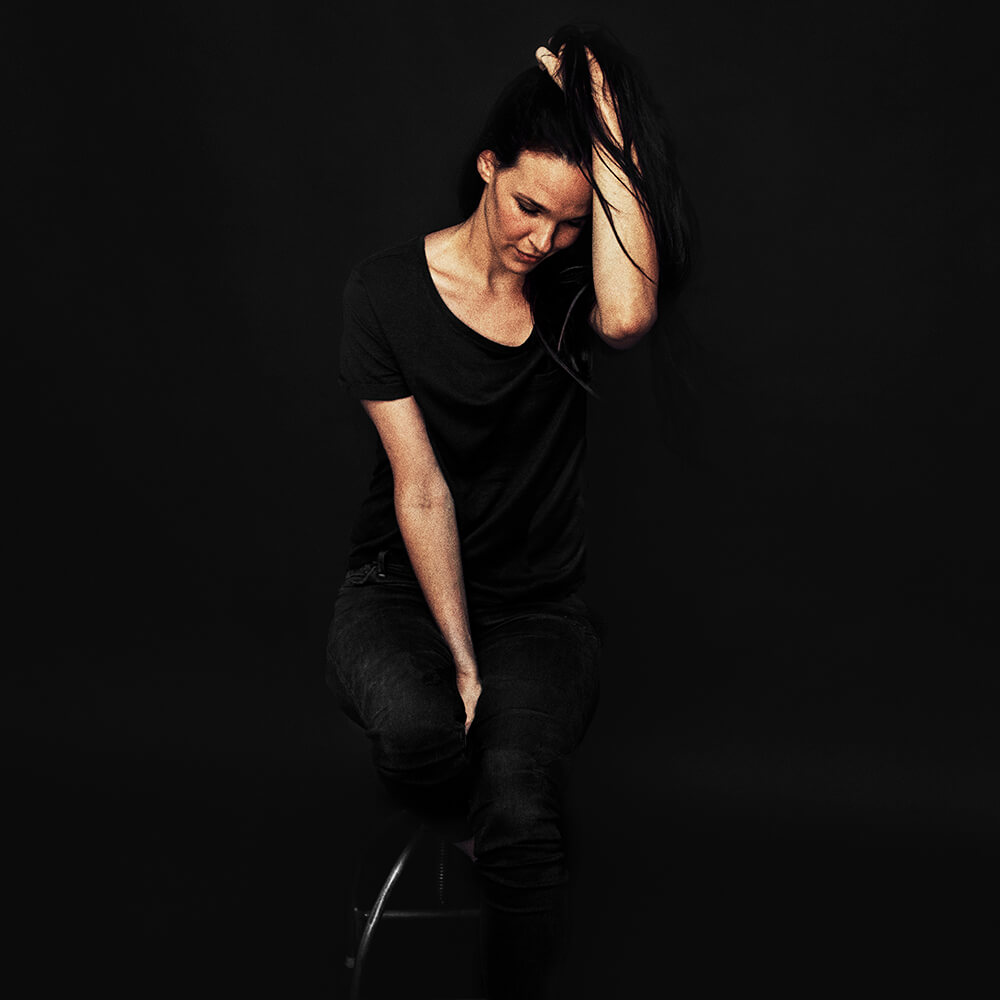 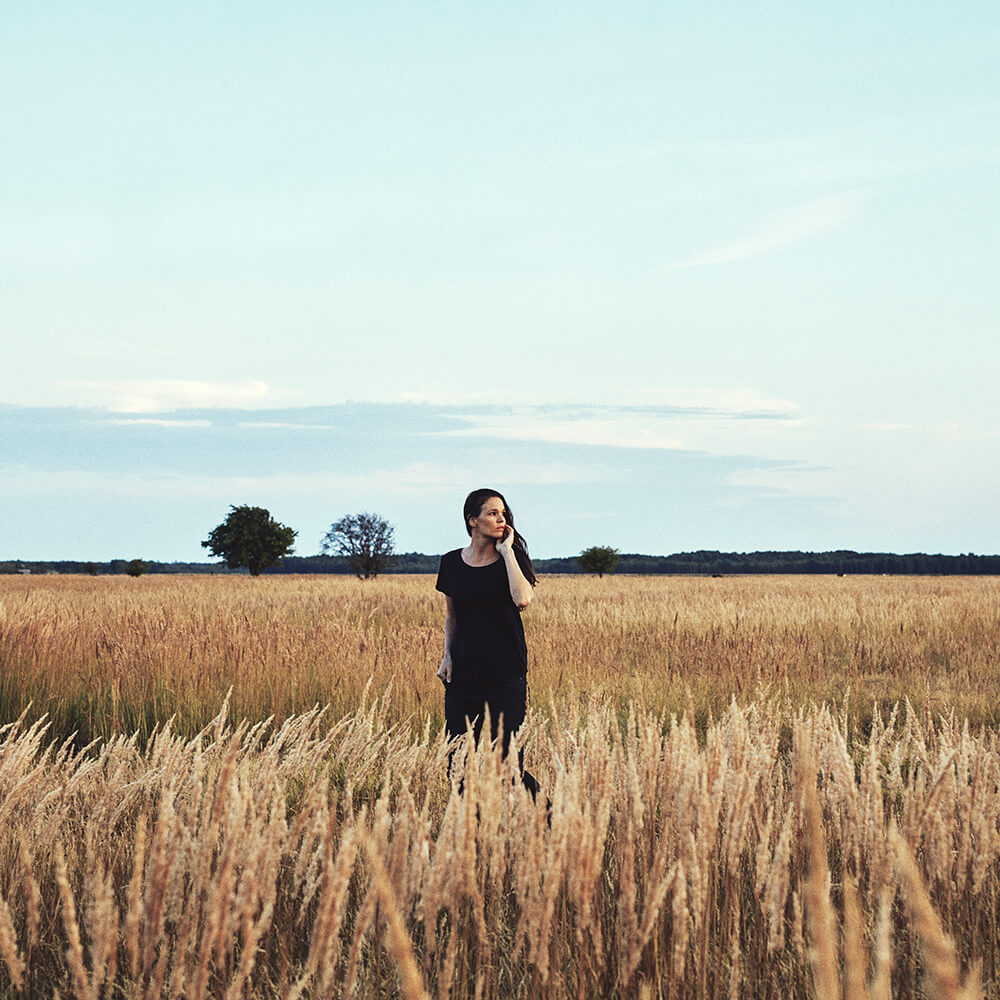 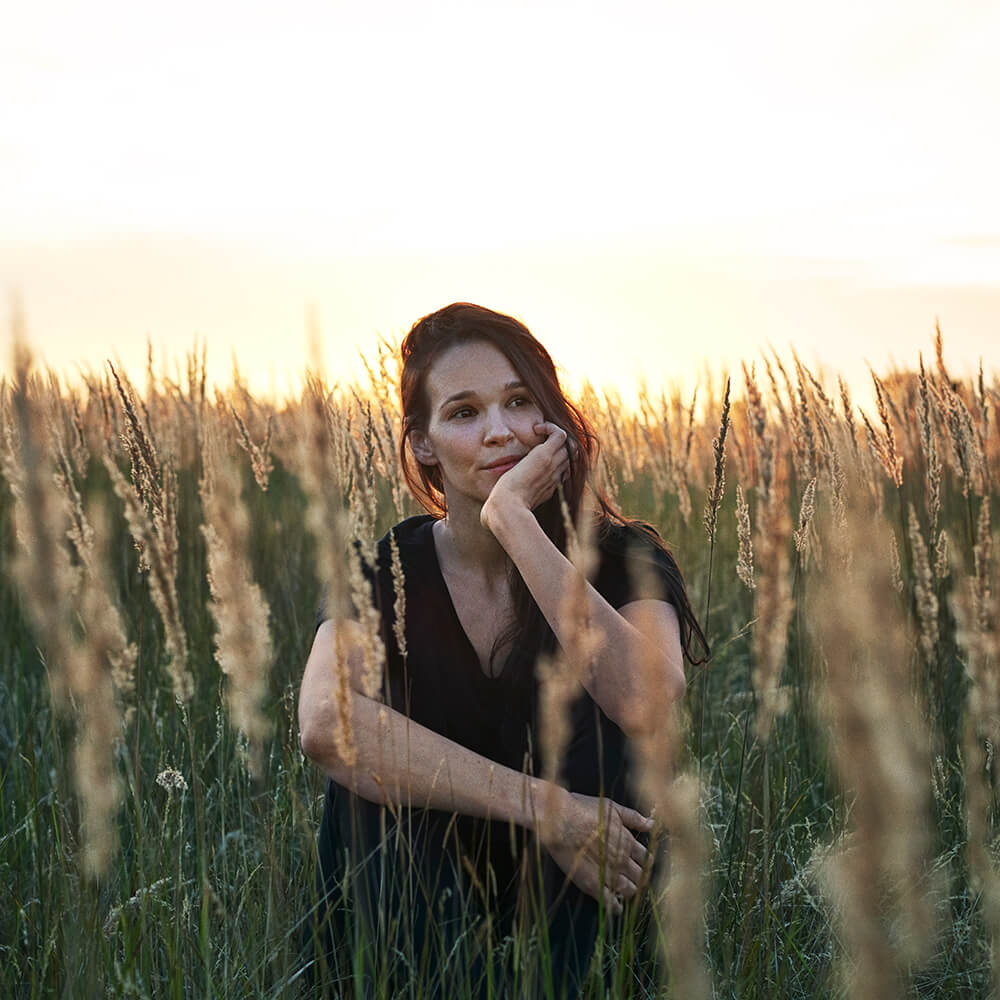 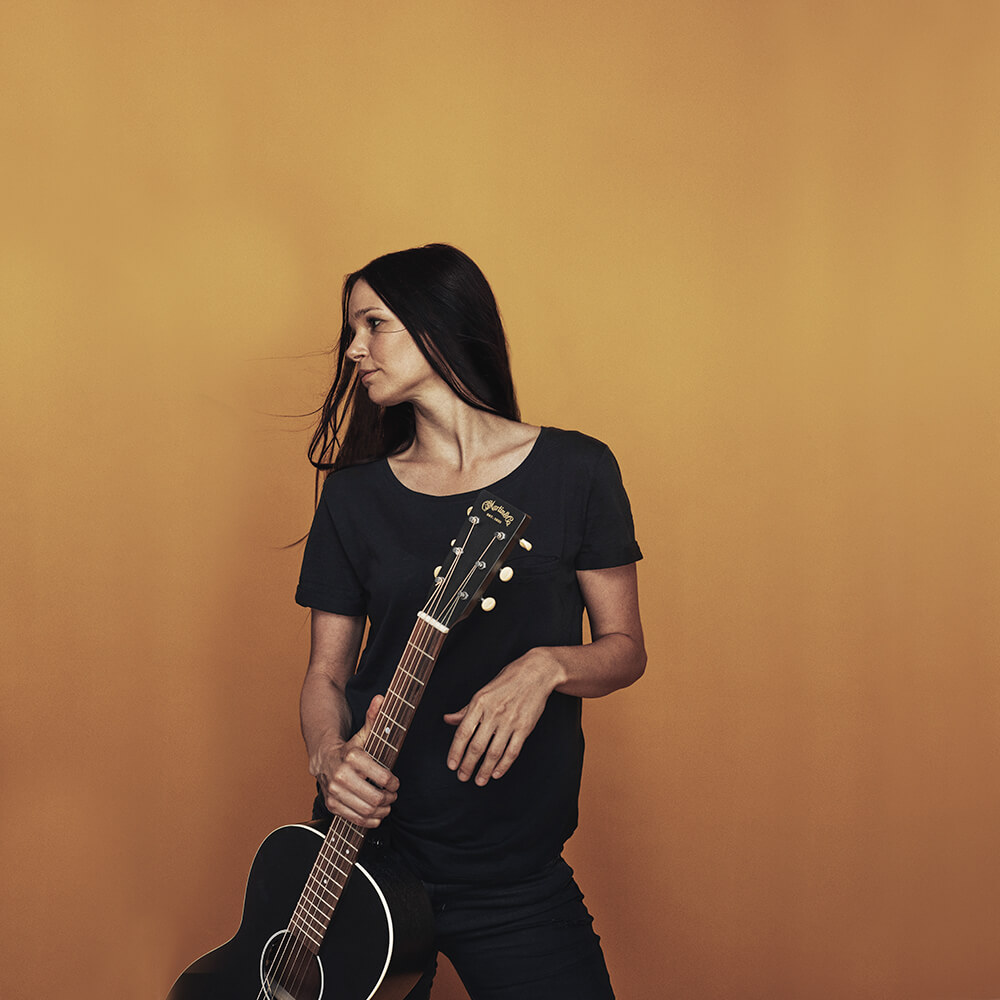 Diagnosis melancholia. Ever since she can remember, music has been a constant companion in life for Susan Wolf, and she has always preferred to express her thoughts, feelings and needs on paper as songs. But the thing that made everything turn out like this, the way it was perhaps fated to, is something which many people associate with pain and suffering: multiple sclerosis. When Susan Wolf was presented with the fact that she was going to have to live with this diagnosis, she decided against her studies and opted for music instead. It was during this time that her first album, Excuse me Mr., came into being, which even then was characterised by the melancholy of life.

A leap into the water. Success was not long in coming, and at one of her first concerts, Susan Wolf played on the main stage of the Wiener Stadtfest (Vienna City Festival). This event shaped the young artist in a number of ways, especially since she met her future management as well as her current production team there, who were equally enthusiastic about her voice, her style and her artistic expression. The next stages in Wolf’s life were linked like beads on a necklace: her first CD was professionally post-produced. After this, Wolf toured with the successful British-Georgian artist Katie Melua as well as with Mick Hucknall from Simply Red, with whom she performed in elegant, renowned opera houses in Europe. As a guest artist, like PJ Harvey and John Parish before her, Susan accompanied the US legend Giant Sand (a Howe Gelb project) on their tour through Italy. In New York, Susan experimented with producers such as Kevin Bents, who is known for his work with Marius Müller Westernhagen. In Hamburg, Susan Wolf enchanted the audience at her concerts together with giants such as Peter Maffay.

Turning away from the elixir of life. However, due to her personal circumstances and out of concern for her family, she ended up moving away from music. Wolf sold her guitar and limited herself to regular appearances, performing jazz classics in hotel bars. That was until she had yet another of those fateful encounters which seemed to predetermine the artist’s path at this fork in the road: a guest saw and heard her during one of here appearances in the hotel lobby and asked her why she was playing such a small venue when it was clear that she belonged on a big stage. When she then told him her story, of illness, of worries about her family and her livelihood, he bought her a guitar, as a way of telling her that she needed to dedicate herself to music again. The encounter triggered an awakening, arousing her awareness of how much she had been missing music. She realised that a life without creativity was worsening her general state of health. Before this encounter, Wolf had indeed recognised that she was suffering, but the cause of this suffering was something she just had not recognised until then.

The time of awakening. It was a true moment of release for the singer when she decided, after all those years of musical abstinence, to follow her calling and return to music. She changed her life and fulfilled her long-held dream of travelling to Denmark. It was there that she wrote the songs which appear on the current album. In the far North, the producers, the recording studio, the photographer and the film team also awaited her, ready to produce an album together which, even as it was still coming into being, Susan Wolf recognised to be her true debut album. After all the confusion, stagnation and setbacks of the years before, she has now found her style. Endowed with more definition, roundness, and with a Nordic solidity, the songs of Susan Wolf have finally arrived where they have been expected for so long.

This website uses cookies for the technically error-free and optimized provision of the website.
You can find out more about which cookies we are using or deactivate them in settings.
CustomizeAccept All
Manage consent

This website uses cookies to improve your experience while you navigate through the website. Out of these, the cookies that are categorized as necessary are stored on your browser as they are essential for the working of basic functionalities of the website. We also use third-party cookies that help us analyze and understand how you use this website. These cookies will be stored in your browser only with your consent. You also have the option to opt-out of these cookies. But opting out of some of these cookies may affect your browsing experience.
Necessary Always Enabled
Necessary cookies are absolutely essential for the website to function properly. These cookies ensure basic functionalities and security features of the website, anonymously.
Analytics
Analytical cookies are used to understand how visitors interact with the website. These cookies help provide information on metrics the number of visitors, bounce rate, traffic source, etc.
Marketing
Advertisement cookies are used to provide visitors with relevant ads and marketing campaigns. These cookies track visitors across websites and collect information to provide customized ads.
SAVE & ACCEPT